Pastor Marcus Lohrmann was ordained in the Evangelical Lutheran Church in America at Christ Lutheran Church in Walla Walla, WA on October 14, 2017. He received his Master's in Divinity from the University of Chicago Divinity School and completed coursework for his Lutheran Year studies at the Lutheran School of Theology at Chicago. A theologian of the cross, Pastor Marcus loves digging deeply into difficult questions, wrestling with texts, and empowering communities of faith to do the same. His passions in ministry include preaching, pastoral care, envisioning and leading faith formation groups, and administrative work.

Before studying to become a pastor, Marcus worked both as musician and wine expert in Chicago. A songwriter, singer, guitarist, and percussionist, some of his favorite memories in Chicago involved playing music in night clubs, bars, and venues across the city with his band. As an undergraduate he attended Valparaiso University where he studied philosophy. While there, he met Rebekkah (Bekki), and the two were married in June of 2010. That same year Bekki began her own seminary work at LSTC.

In 2014 Bekki was called to serve Faith Lutheran Church in Joliet, IL. It wasn't long before Marcus also felt a call and was drawn into pastoral ministry. During his time at seminary he received an international ministry grant through the Divinity School, under which he traveled to Cuba for research for the summer. In 2017 Bekki and Marcus left Joliet when they were called as term-call Co-Pastors to Fullness of God Lutheran Church at Holden Village. They transitioned out of that position after a year and moved to Manson, WA, where their first child, Elijah, was born. 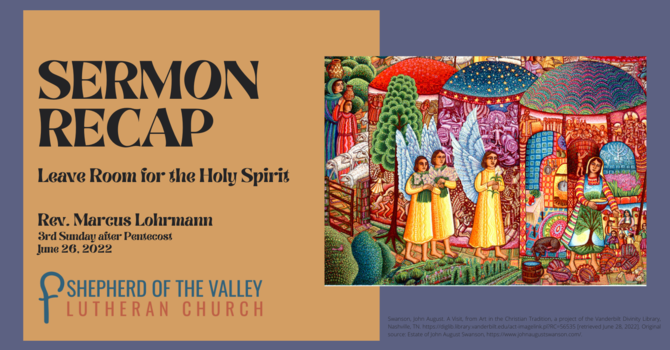 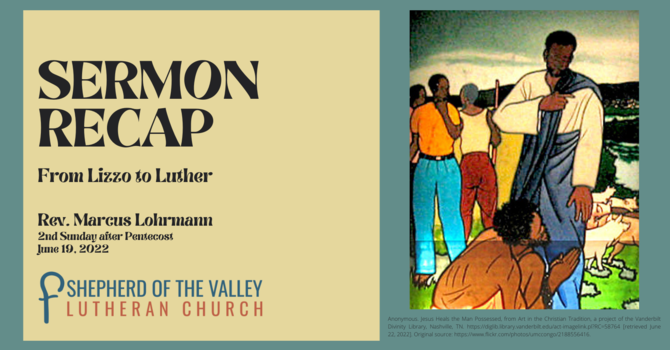 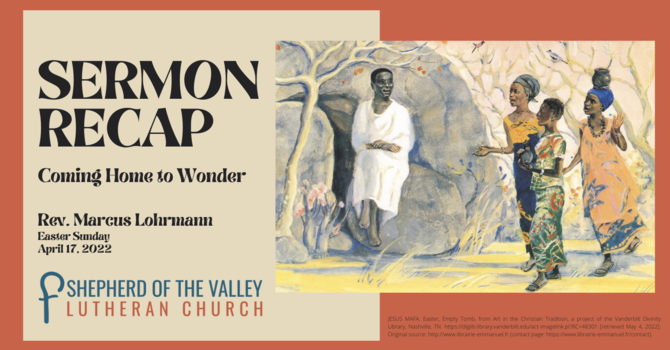