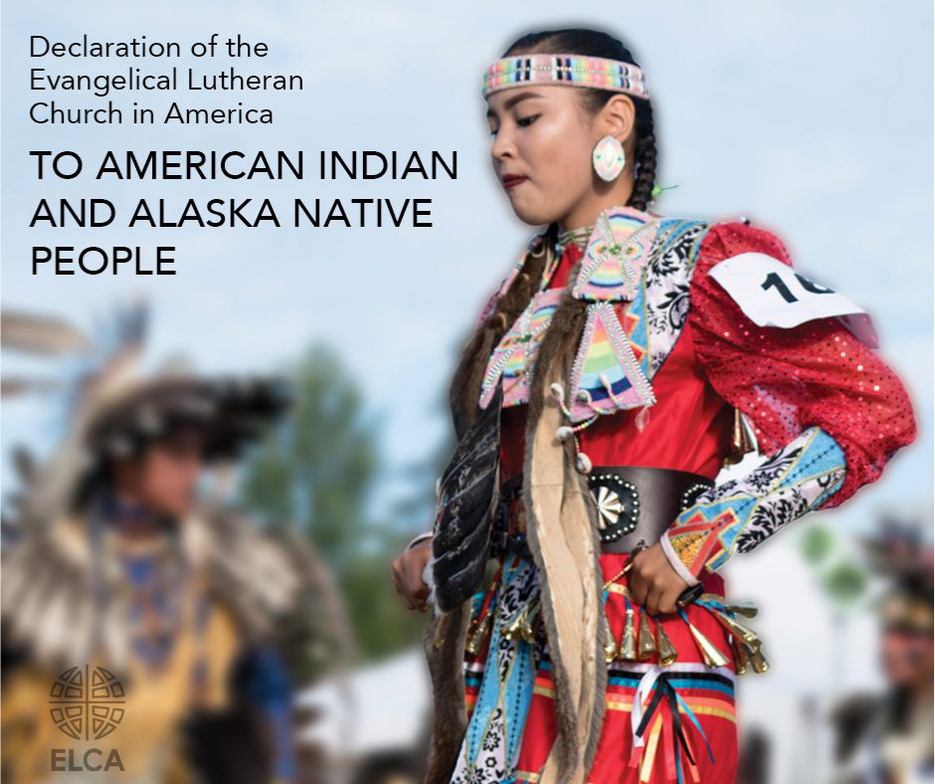 "As the United States paused on Oct. 11 to honor and celebrate the Indigenous people who first settled on the land thousands of years ago, the ELCA released “A Declaration of the Evangelical Lutheran Church in America to American Indian and Alaska Native People.” The declaration is a direct result of the social policy resolution “Repudiation of the Doctrine of Discovery,” which was passed by the 2016 ELCA Churchwide Assembly.

Included in the statement is a confession to American Indian and Alaskan Native communities in the ELCA and in the United States. Among other things, it confesses to treating these communities as a minority group rather than as sovereign nations and failing to do more to repudiate the Doctrine of Discovery after the formal repudiation was passed. Read more about the declaration."